The census is coming!

Back to News & events

The census is coming!

On March 21st, households across Devon will be asked to take part in the Census 2021 nationwide questionnaire. The survey has been carried out every ten years since 1801, with the exception of 1941. 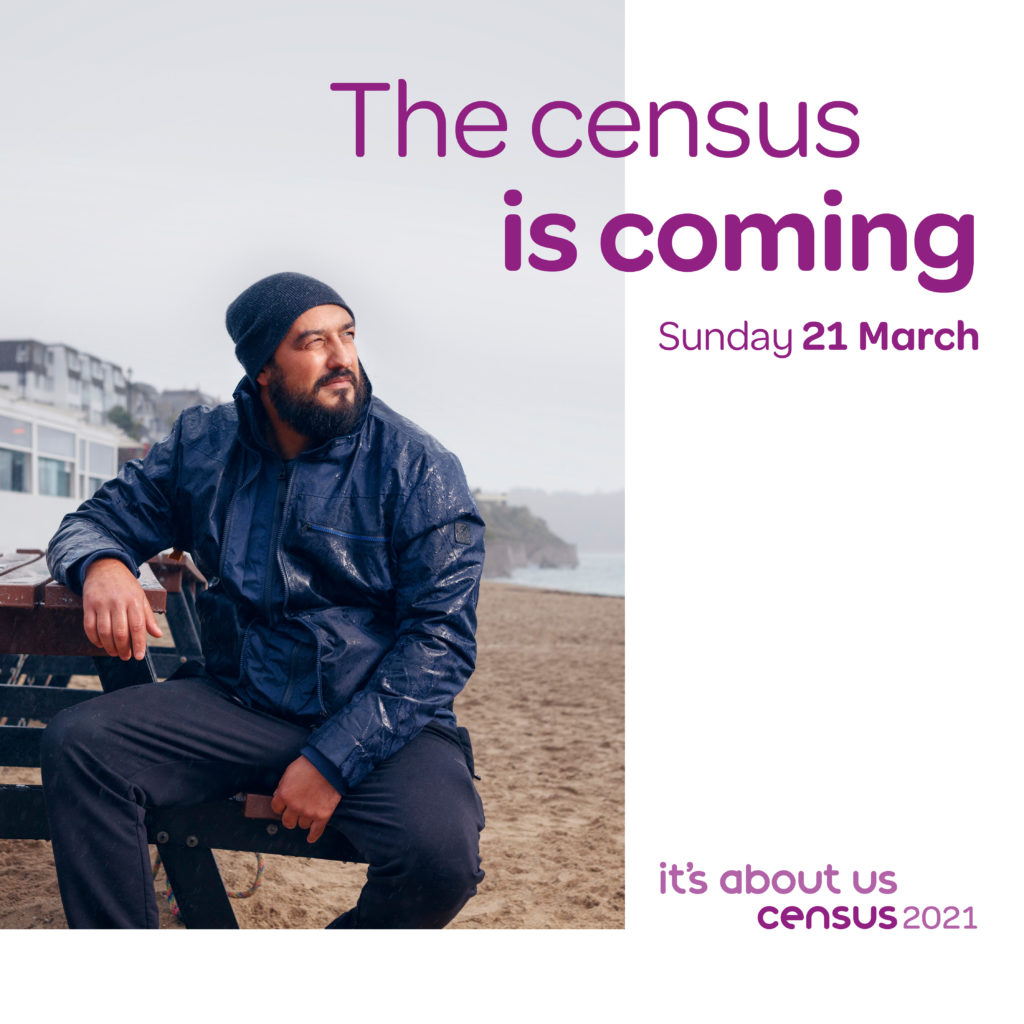 The census provides a snapshot in time of people and households across England and Wales. This information is then used to plan and make decisions on funding and local services such as, health and social care provisions, transport, waste collection, libraries and education.

Census Trivia
● When the first UK census took place in 1801, the population was recorded as 9 million. At the last census in 2011 the population was 63.2 million
● The census shows how people’s occupations have changed over the years. In 1841 some of the professions with the lowest counts included one bee dealer, 19 peg makers and eight artificial eye-makers. In the same year there were only 734 female midwives, whereas in 2011 there were 30,925 female midwives recorded.

It’s a digital first! Meaning it will be the first census run predominantly online. Households will receive a letter with a unique access code, allowing them to complete the questionnaire on their computers, phones or tablets. Of course, there will still be paper copies available for those who need them.

The statistical results are made available within 12 months, however your personal records are locked away for 100 years and kept safe for future generations to explore.

In the next couple of months you will see television campaigns and purple poster reminders. Let’s make Census 2021 count in your community.

An inclusive, innovative and independent champion for the aspirations of local people